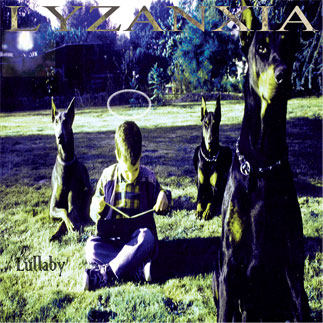 "Lullaby" is actually our first official Demo. In 1997 we decided to record all the tracks we were used to playing live. We felt that we needed this medium to get further. Nine of the tracks were recorded in our first drummer's home studio. The recording session took 15 days. Three different mixing sessions took place. The first one in Franck's bedroom and the other two in the practice room where the studio was set up. Even though this last and third mix did not meet our expectations, we added two other songs which we had recorded two years prior, in order to release this first CD Album/Demo entitled « Lullaby », which refers to the intro of Trepan - the first track of the album.